Letters From The Grave I

We both had our wedding planned, the perfect three-fold Nigerian wedding, the introduction ceremony, where we get to know who is who, even though they might not be really who, the church wedding, where we get to flaunt our three-piece suit, lovely white gown and our flowing train, and the reception which usually “follows immediately after”, where we get to display the dance steps, and feed our guests to stupor, or not.

We had our honeymoon planned too. That moment when we switch off the world, and take out time with ourselves, exploring all, essentially, our bodies. It matters less, that we had been doing that all the while anyway. Our plans were probably suited in Canada, or Dubai, or Eko Hotel, or Whispering Palms, or OAU Guest House; I think people in my condition don’t remember much so well.

Then, the first part came along. Our introduction ceremony was lit, and purpose fulfilling. Everyone important was present. Our parents, our siblings, our friends, our acquaintances, and people we wonder where they belong to, were all there. There was food, dance, laughter and love. It was fun all the way for us duo, and every other person, of course, except the sadists. I wouldn’t wanna generalise now, would I?

The next, and most important phase of our wedding was supposed to come up in eight days. Then, my to-be bride noticed a flaw in the arrangement lists supplied by the event planner. She had a lot on her plate already, for that to happen then. She had her bridesmaids needs to attend to, her makeup artist was down with Malaria and the fear that the food wasn’t going to be enough was enough to weigh anyone down, really. She had to include me in this one, since it was my part of the guests’ arrangement that needed sorting anyway. Well, I was busy with work during the day, I had only the night to sort it out. I then, resorted to sleeping over at her place, doing all what needed doing over the night, and leaving for work, the next morning. It was her parent’s house anyway, she didn’t live alone, there won’t be so much fuss about it. Would there?

So, as planned, I went over. It wasn’t my first time there, I had always loved being around her family. I enjoyed myself; her mum made the best meal, her dad gave me the funniest stories, and she gave me the usual awesome moment she only could give. We worked over the issue, together, and worked it out, of course not without an argument. But, it was an happy ending before I went to bed. That’s all I can remember.

You went to bed, that was when your problems started. Did I say, “your problems”?, I meant my problems. I got to the room where you had slept the night before, on mom’s orders to wake you up for breakfast, before work. You were sound asleep. I moved closer, to tease you up. I tried to tease you, first with my fingernail, then my finger, then my hand, then my body. Only then did I realise that, you were not going to respond to anything, not to my teasing, not to my tears.

You died, Samson, you died. I cried, Samson, I cried. I screamed, Samson, I screamed. Mom heard my screams, and flew up to meet me. She didn’t ask questions, she knew what was wrong. She had tears in her face, but she didn’t scream. She came closer to console me, to ease my pain. But it was too late, I had lost all my energy, strength and valour. I woke up to reality the next day, in a hospital. That’s all I can remember.

Do the dead feel too pains at once? The pain of the living the left behind and the pain of being dead? 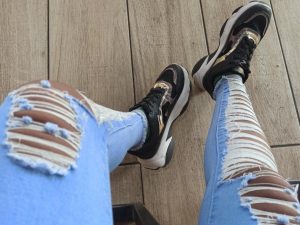 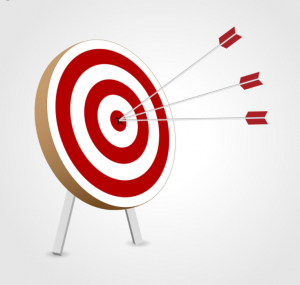 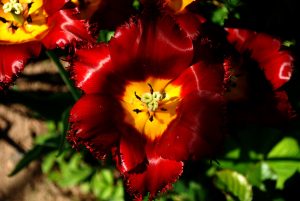 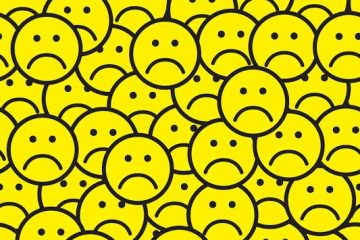 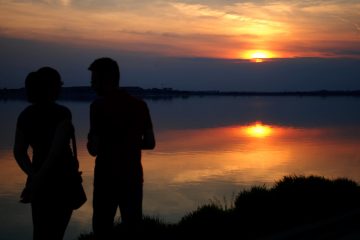 This month started on a good note for me, as on the 3rd of December, I planned to take my boyfriend home to my parents. We had been dating for two years and in those Read more… 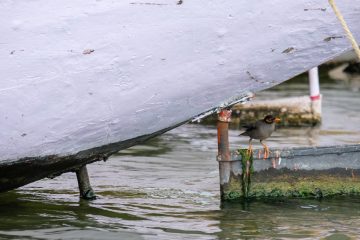 Sometime last year, I was teaching in a big and popular school in the city of Lagos. It was a school with a lot of interesting students with striking intelligence. It wasn’t surprising for a Read more…